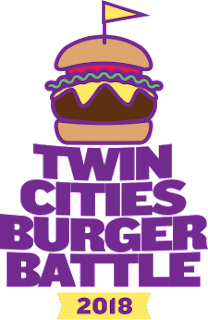 I want you to thank for your time of this wonderful read.I definitely enjoy every little bit of it and I have you bookmarked to check out new stuff of your blog a must read blog Voucher Codes Restaurants